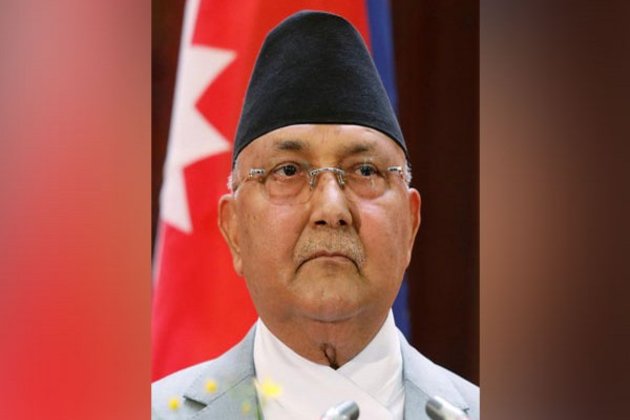 According to the list, Oli will serve as the Prime Minister, while Bishnu Prasad Paudel, Raghubir Mahaseth and Rajendra Mahato will continue to serve as Deputy Prime Ministers.

Khagaraj Adhikari has been listed as Nepal's Home Minister, while Sharat Singh Adhikari and Krishna Gopal Shrestha have been assigned the departments of Energy and Education respectively.

Apart from this, Anil Kumar Jha has been given a charge of Drinking Water and Sanitation Ministry and Laxman Lal Karnaas Minister of Land Management and Cooperatives Ministry.

Earlier, Nepal's caretaker PM Oli had inducted 12 new faces into his cabinet as he reshuffled the council of ministers, days after dissolving the Parliament.

Oli has kept seven ministerial portfolios with him and has retained four ministers from his previous cabinet. He has relieved all incumbent Unified Marxist-Leninist (UML) ministers from their respective portfolios, except for Paudel, Shrestha, Law Minister Lila Shrestha and Minister for Physical Infrastructures and Transport Basanta Nembang.

The latest round of reshuffle by Oli comes ahead of the November elections.

Mahanta Thakur-led faction of the Janata Samajbadi Party decides to come to form an alliance with the government. The faction has secured eight ministerial and two state ministers post.

After the latest round of reshuffle, Oli retains the post of Prime Minister (caretaker), Minister for Home, Defence, Communications and Information Technology, Tourism and Civil Aviation, Agriculture, Commerce and Supplies and General Administration.

President Bhandari dissolved the House and announced midterm elections for November 12 and November 19 at the recommendations of Oli. The Himalayan nation plunged into political turmoil after Oli lost a vote of confidence in the Parliament last month. (ANI)